Aura Israel brings you a “raze and rebuild” project in the heart of the revitalized Morasha neighborhood, where an interchange that will directly link it with Highways,4, 5 and 6 is scheduled to be built in the near future. The project, which is being sold in stages, will consist of 687 new apartments in six towers, whose ground floors will include upscale retail spaces catering to the residents of the neighborhood and nearby vicinity. The town plan pertaining to the neighborhood was approved in 2017 and the apartments in Stage 1 of the project are now being sold, including 240 1- to 5-bedroom apartments, garden apartments and penthouses. The project’s environmental frame features the development of a public boulevard, green open spaces, bike paths, public facilities, educational institutions, preschools, shopping areas in the neighborhood, and a planned arts center. 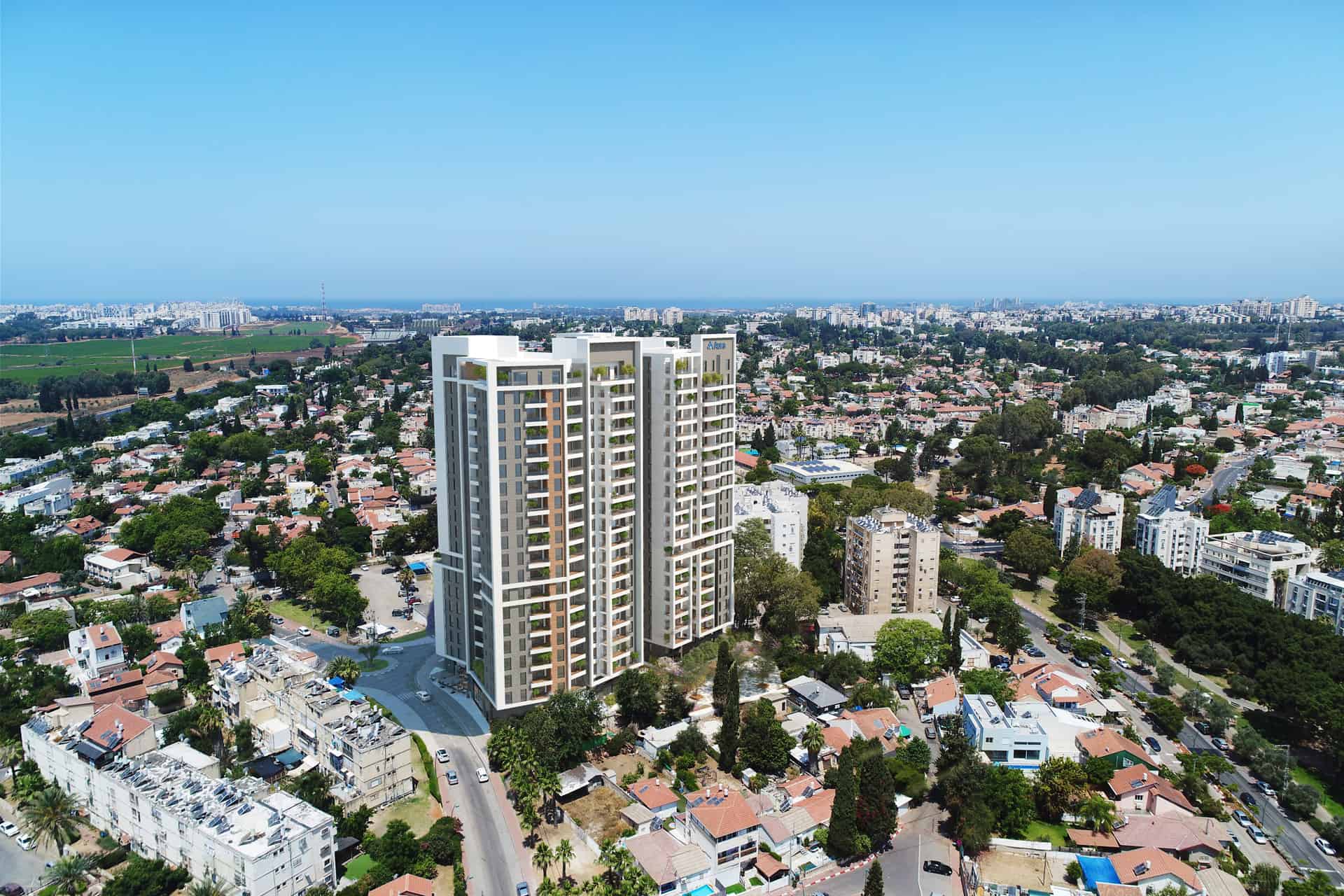 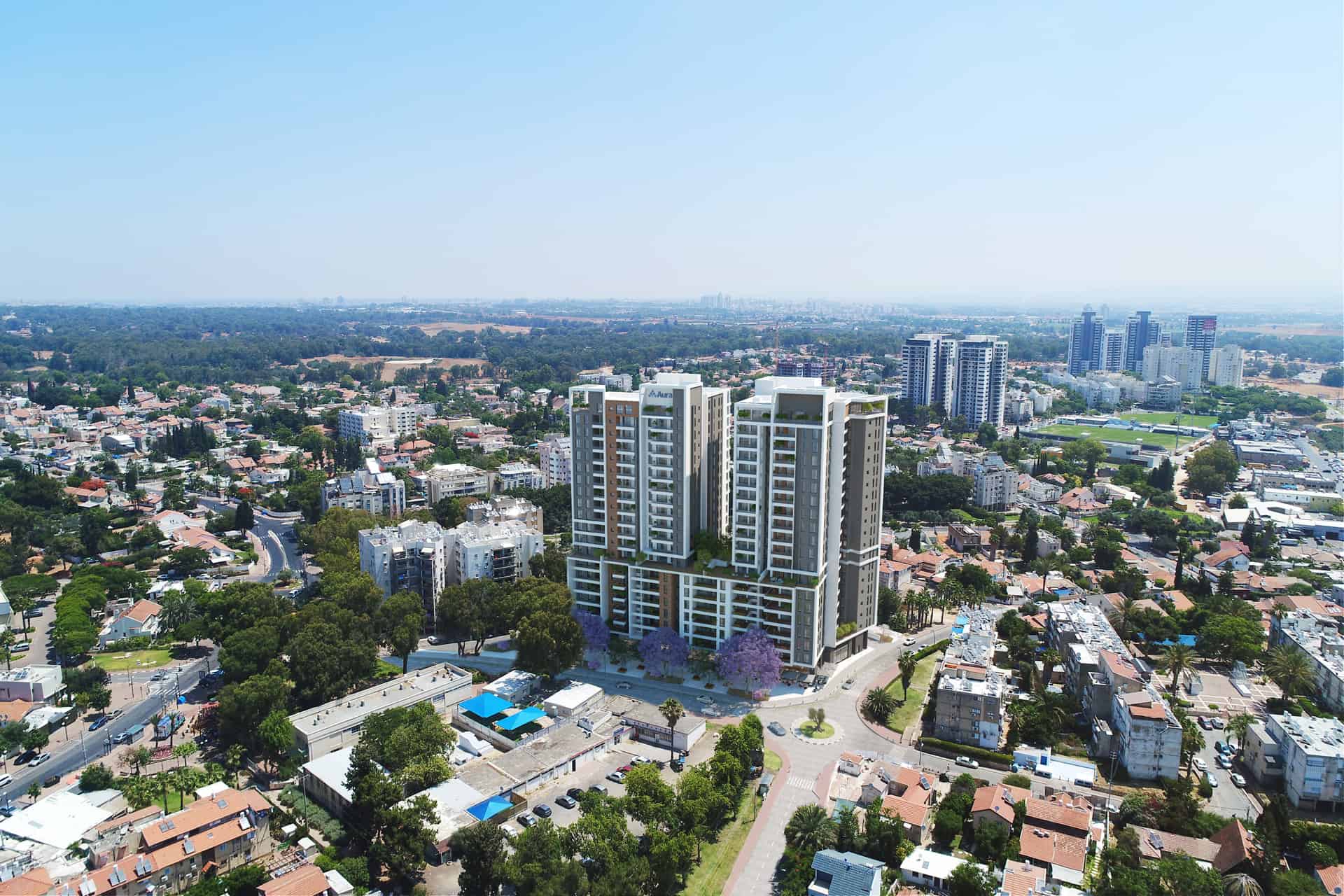 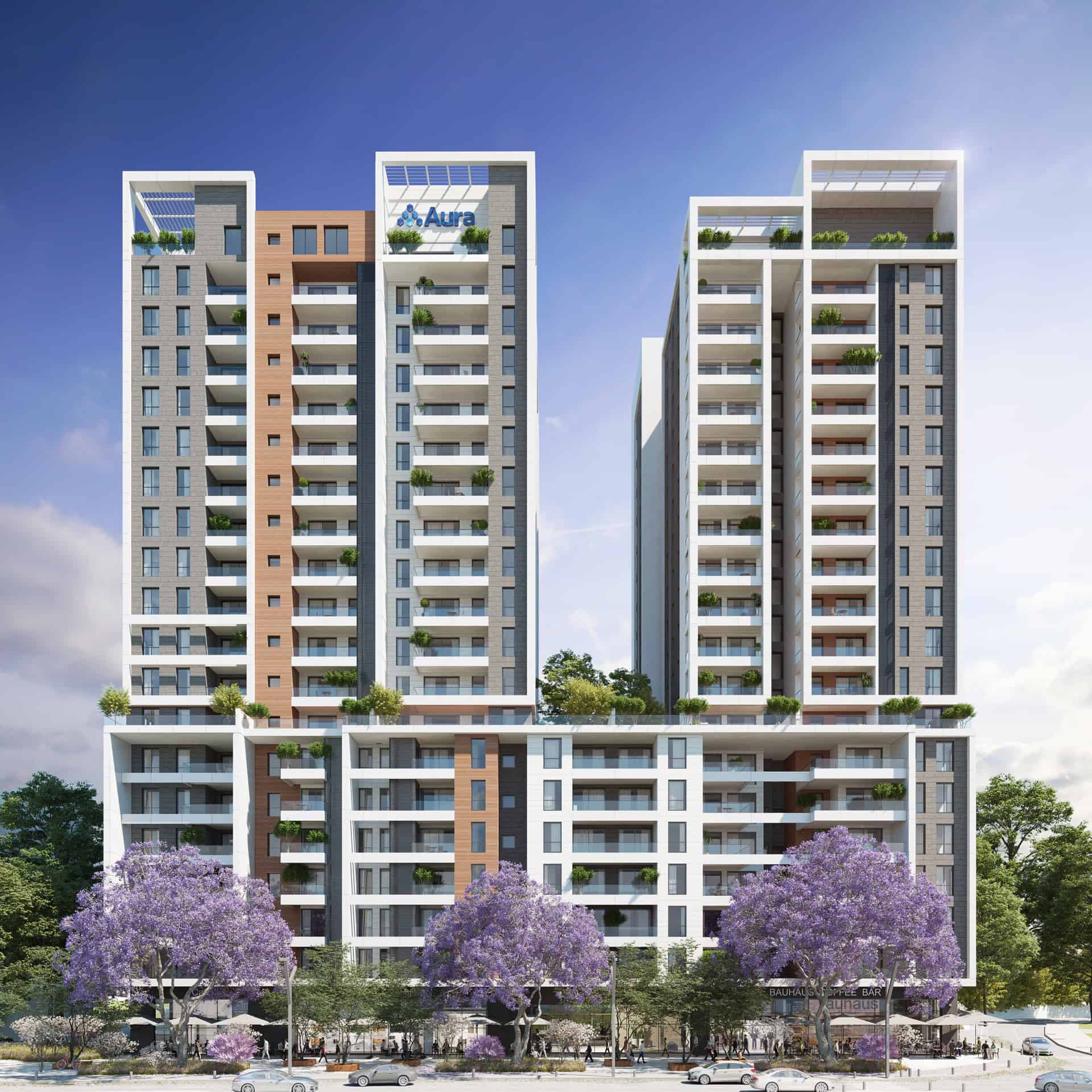 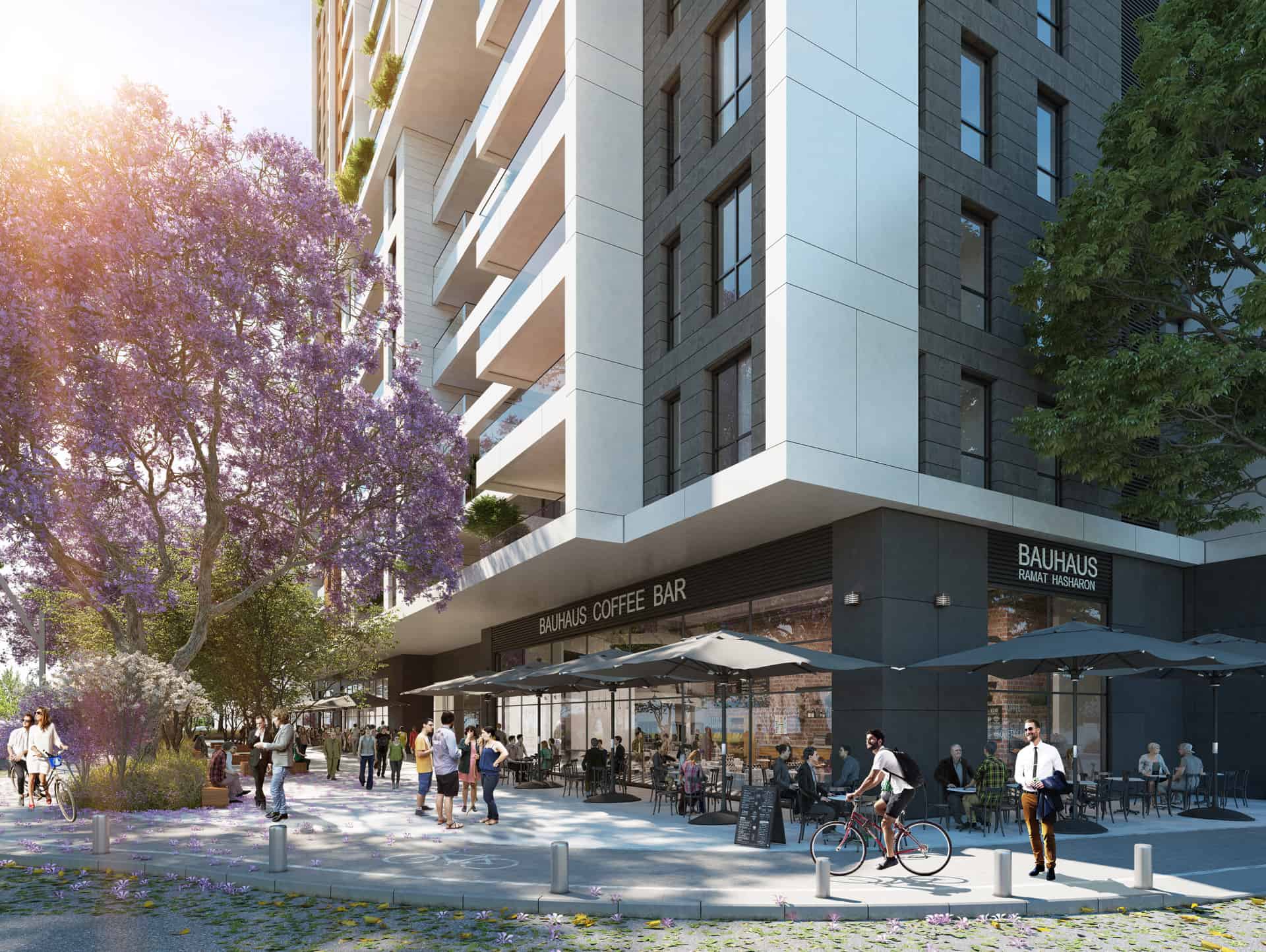 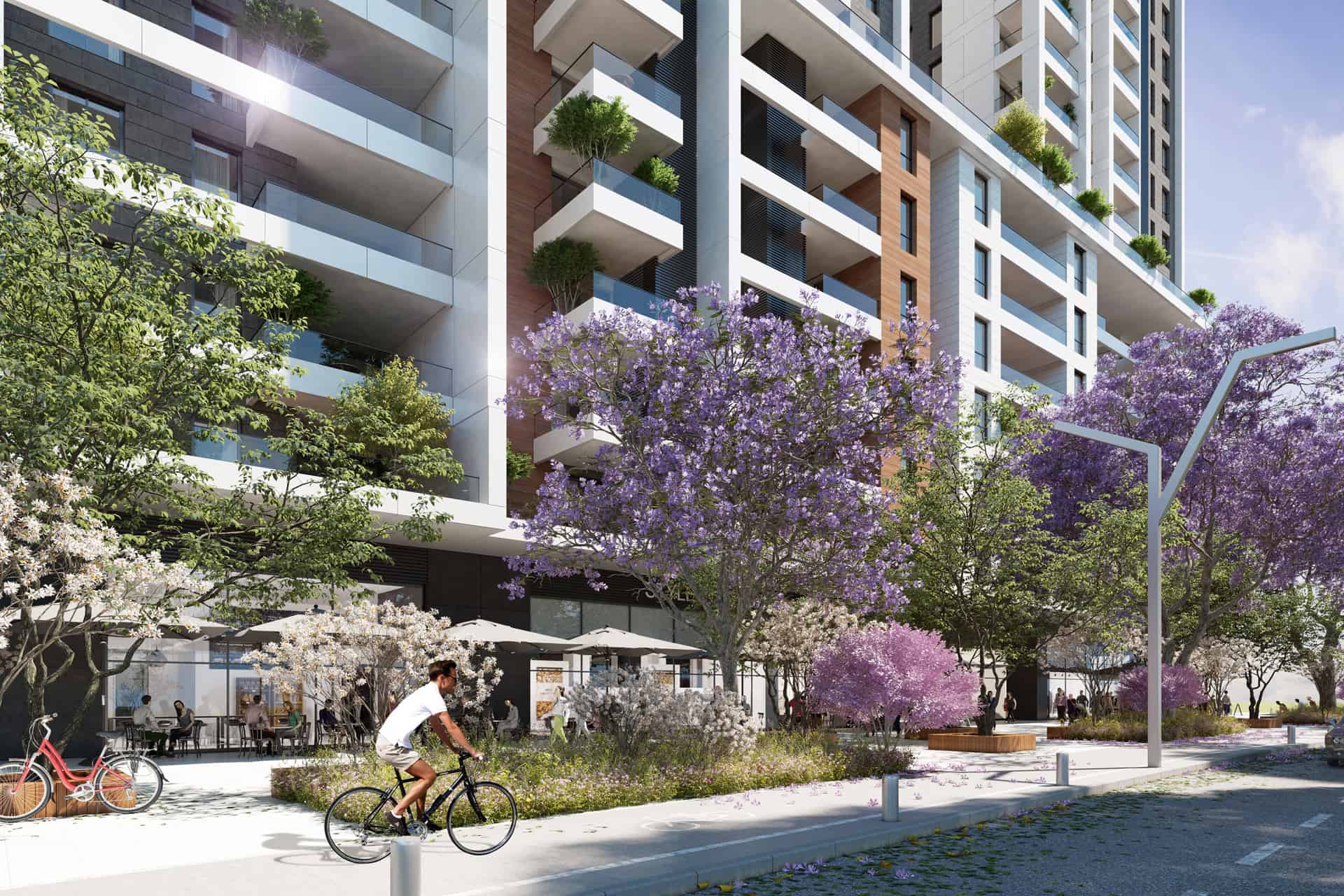 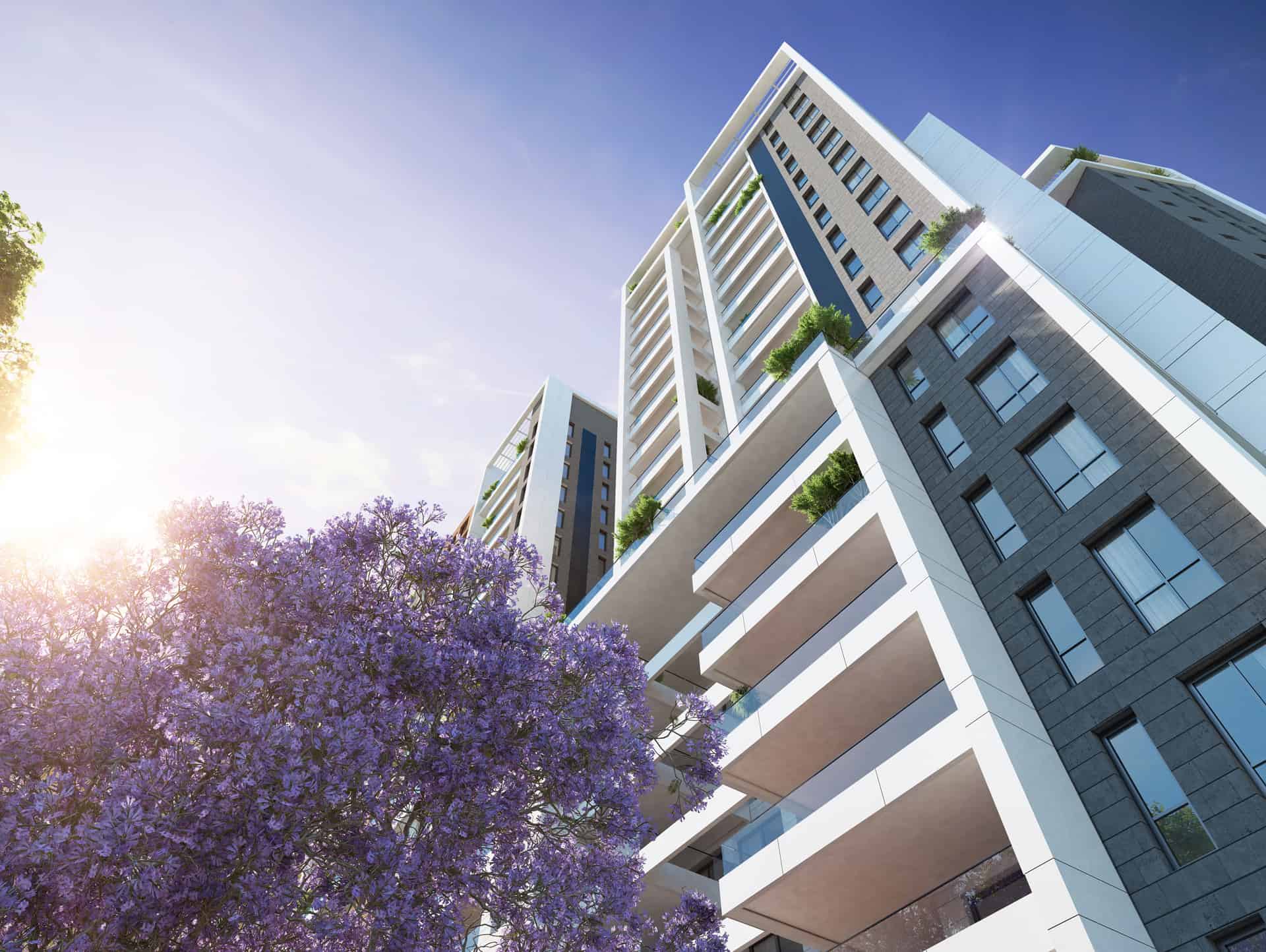 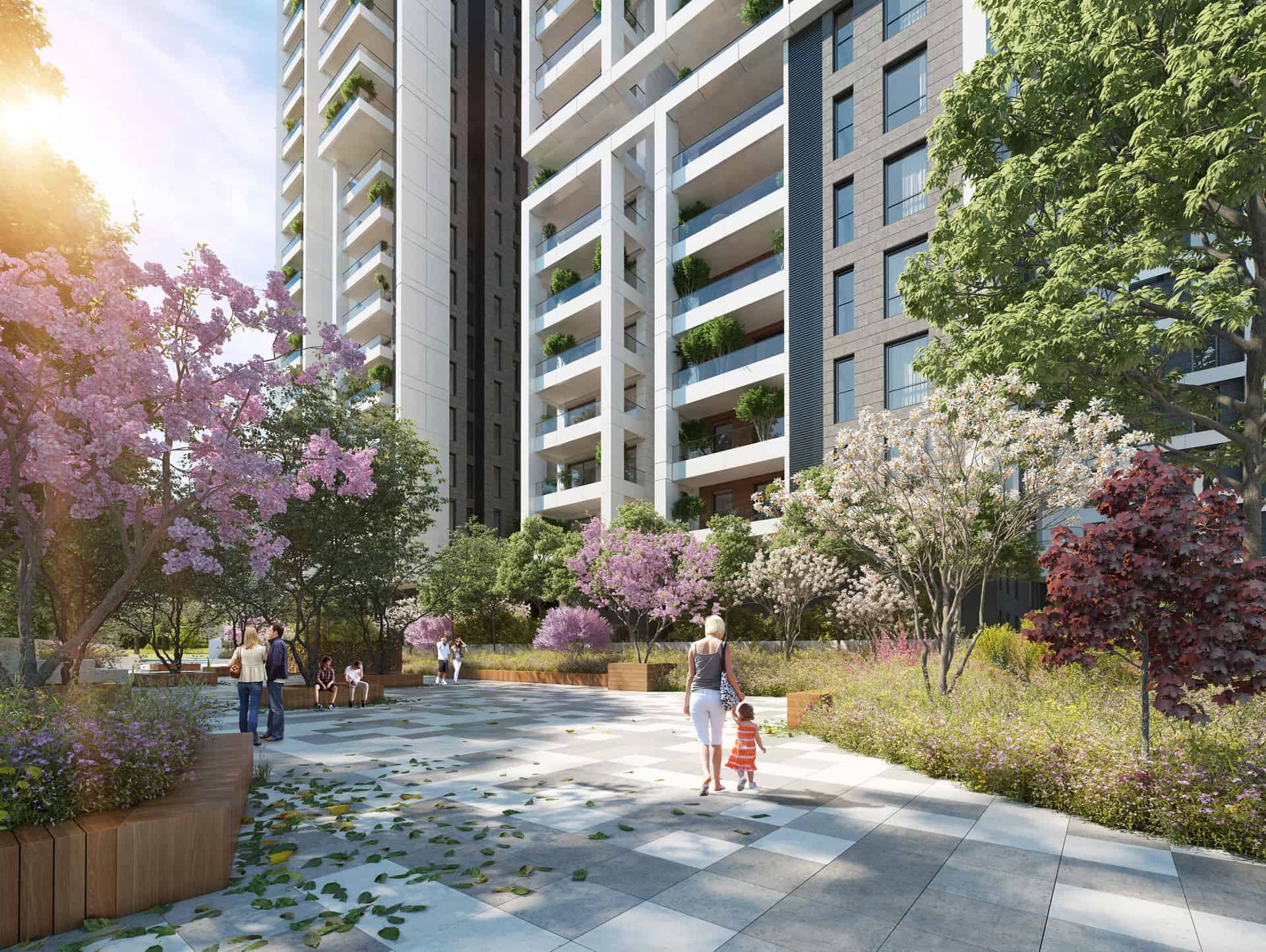 For more details about the project please call 9965*